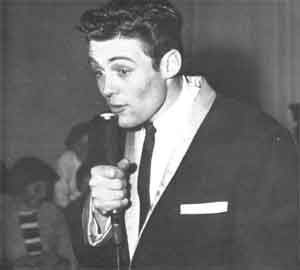 Dig Richards had three separate singing careers. Dig is remembered as Australia first Hep-Cat (a true gentleman). His first career he was known as Dig and the following two as Digby (his real first full name). He sang pop in the early days 1959 – 1966, A mixture between 1967 – 1971, Pop Country from 1972 until his death in 1983 from pancreatic cancer aged 42 years. Digby wrote about 98% of his material. He recorded in Australia, England & the United States.

His ashes were scattered at the Northern Suburbs Memorial Gardens & Crematorium – North Ryde, Sydney, NSW. His plague # is 28MG5C 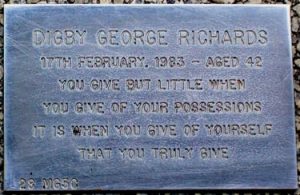